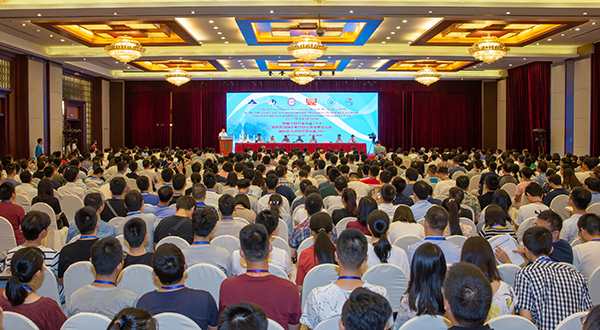 Hohai University’s President Hui Xu attended the opening ceremony and delivered a welcoming speech. He pointed out that Hohai University has always attached great importance to the cultivation and training of students’ mechanical foundation. Computational mechanics is an important part of the mechanics discipline in Hohai University, which is one of the earliest carrying out research, promotion and popularization of finite element method in China. It is hoped that CCCM-ISCM 2018 will provide mechanical experts and scholars with a platform for academic exchanges, thus promoting exchanges of the latest research results in the field of computational mechanics and strengthening the cross and penetration of disciplines’ frontier researches.

The CCCM-ISCM 2018 is guided by National Natural Science Foundation of China (NSFC) and Chinese Society of Theoretical and Applied Mechanics (CSTAM) and organized by Chinese Association of Computational Mechanics (CACM) and International Chinese Association for Computational Mechanics (ICACM). It is locally organized by Hohai University and Jiangsu Society of Theoretical and Applied Mechanics.

Prof. Zhuo Zhuang of Tsinghua University, Prof. Yao Zheng of Zhejiang University, Prof. Qing Zhang of Hohai University are the Co-Chairmen. The conference lasted for three days, and 17 plenary lectures and 68 parallel sessions were arranged. Academician Wanxie Zhong of Chinese Academy of Sciences & one of the founders of development of computational mechanics in China, Academician Junzhi Cui of Chinese Academy of Engineering, Prof. Rongjin Liao of Northwestern University & Chairman of International Association for Computational Mechanics, Academician Chuanzeng Zhang of European Academy of Sciences and Arts and a large number of experts and scholars have conducted in-depth exchanges and discussions on the frontier issues of the progress and application of computational mechanics. 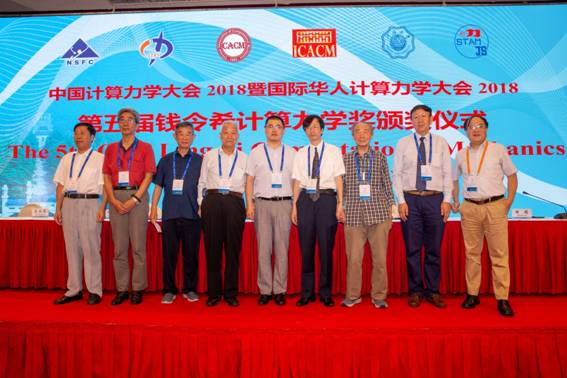 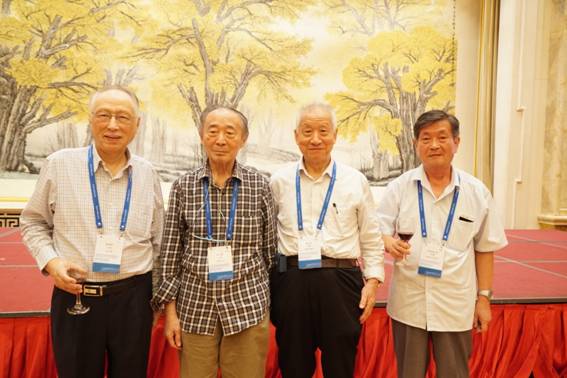